In Defence of Life – a new Documentary by Gaia Foundation 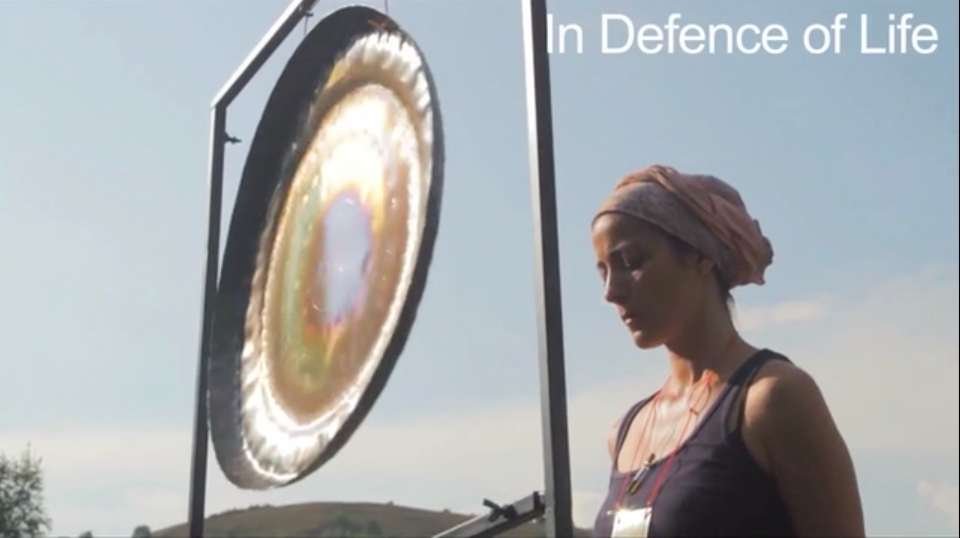 “It’s about grabbing a part of the Earth and placing a mark of ownership on something that actually owns you. It doesn’t add up.”
In this interview poet, Earth Defender and Right Livelihood Award Winner Nnimmo Bassey challenges the assumptions at the very root of the mining industry- that we need to and should mine more. Discussing the vast damage and poverty oil extraction has brought to his home country of Nigeria, Nnimmo argues that even the most ‘responsible’ mining operations leave behind irreparable harm. His message is that, though it seems unthinkable to many, we must move away from an extractive relationship with the planet. Watch Nnimmo’s interview here: vimeo.com/155553521
This interview accompanies In Defence of Life, a documentary that follows the trials and triumphs of four communities fighting back against mining giants. Watch it here: vimeo.com/162669257
Filmed by Jess Phillimore
Edited by Joseph Lambert
For The Gaia Foundation
From Gaia Foundation