Extractives and the Privatization of Oceans 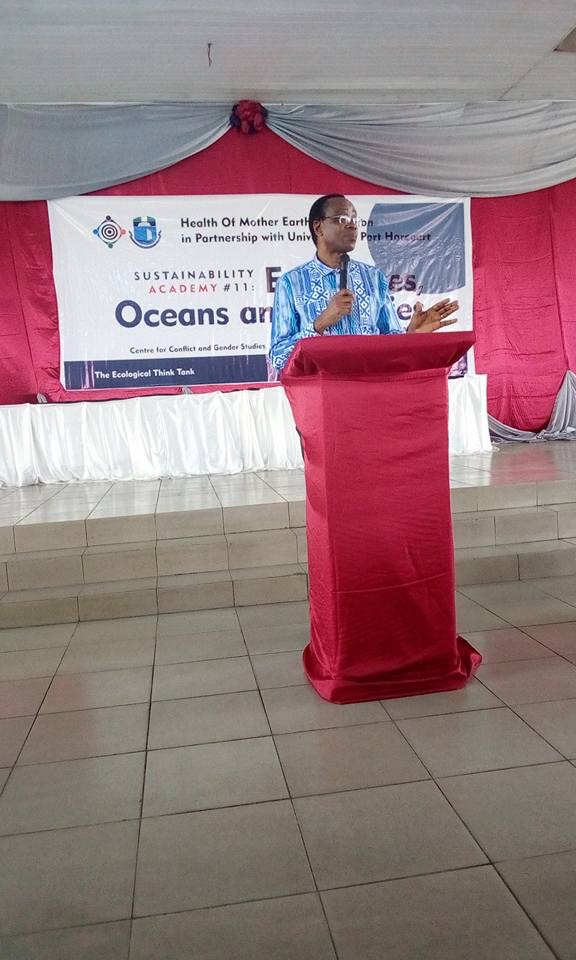 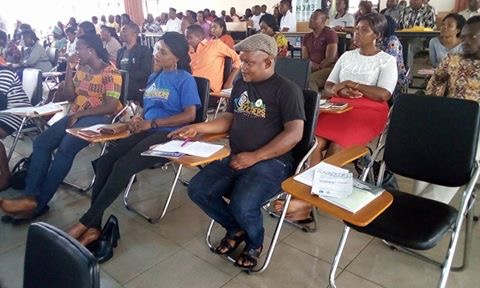 The double jeopardy for our fishers is that with polluted coastlines, the option they have to secure good catches is to go into the deep offshore, but most of them do not have boats that can venture far off the coastlines. This is the tragic economic predicament of our fishers: disrupted by pollution, stopped by the military and blocked by economics. These will remain and self-reinforce until, and unless, fishers unite and declare that fish is more valuable than oil, coal or gold. The FishNet Alliance presents a strong platform to push for water bodies devoid of extractives.
It is time to challenge activities to pose danger to our marine resources. Citizens can win when we stand together and build webs of resistance. Resolute activists in New Zealand just won an inspiring case rejecting the mining of 50 million tonnes of ironsand from a 66 square kilometres area off the South Taranaki Bight that was to be done over a period of 35 years. More victories are possible.
Today we have an instigator with deep knowledge of the deep issues pertaining to Extractives, Oceans and Fisheries. We have scholars, fishers, processors and sellers in the house. This is a good mix for sharing and contesting ideas.
————-
Welcome words by Nnimmo Bassey, Director of the ecological think tank, Health of Mother Earth Foundation (HOMEF) at the Sustainability Academy with the theme, Extractives, Oceans and Fisheries, held on Friday 31 August 2018 at the Centre for Conflict and Gender Studies, University of Port Harcourt, Nigeria