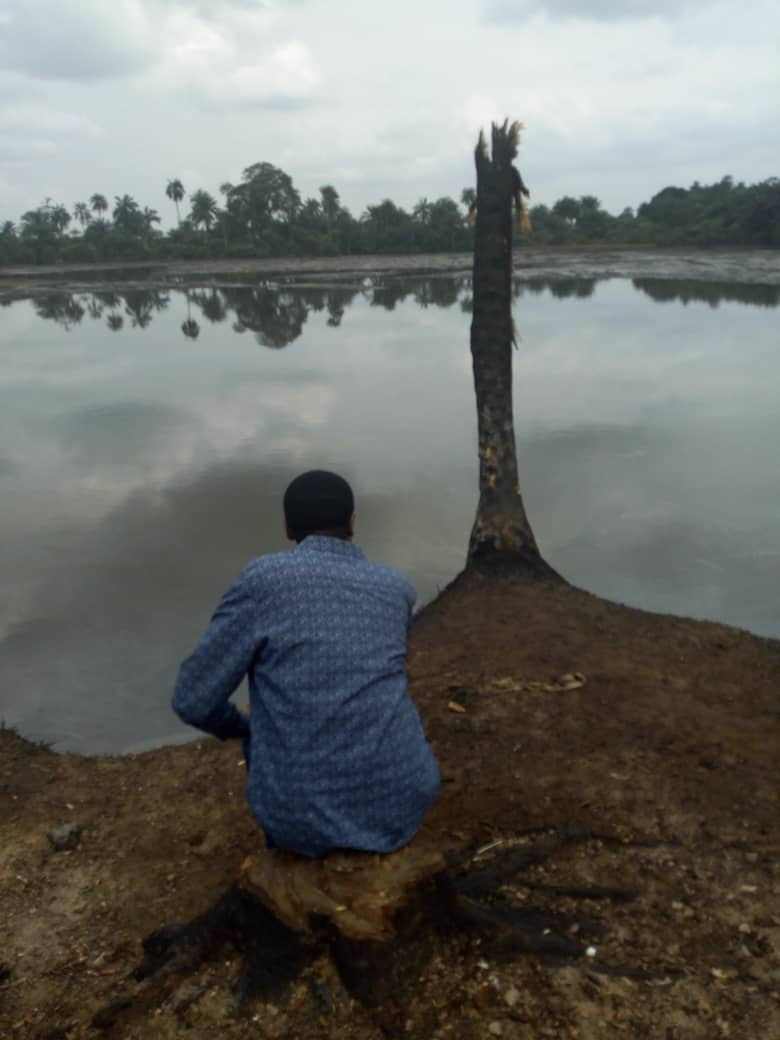 There are things that we now take for granted that were totally unimaginable a few decades ago. While we are not wishing for a return to the so-called “good old days,” it does appear appropriate for us to remind ourselves that we have gone so far down the wrong path that we can sigh and declare that indeed “There was a Country,” to borrow the title of Chinua Achebe’s book. We can even step that down and say, “There were Communities”.
The list of oddities that have become accepted as expected or normal in Nigeria include kidnappings, murders, armed robbery, blatant corruption, unmitigated pollution, rapes, diverse fraudulent activities, heightened nepotism, clannishness and related divisiveness. These were always present in subdued forms, but now they have come of age and walk the streets in broad daylight. We are not by this suggestion saying that morality and goodness have disappeared from our country. No. Nigerians are basically good and caring people. But our sense of morality is getting eroded rapidly. Recognizing this slide is a step towards recovery.

Public office holders such as presidents and governors are conferred with immunity and can get away with acts of impunity while in office. Thus, crimes go unpunished. These wounds run deep in our systems.

There was a time when armed robbery and other violent crimes were rather exotic and the criminals were regarded as exotic or deviant personalities. In the days of military dictatorship, executions by firing squad were common forms of public entertainment. Some of the top-notch criminals like Oyenusi, in Lagos, when tied to the stake, with sand-filled drums behind him to stop the projectiles, faced the bullets with a smile. Another notorious criminal, Anini, was helped up to be tied to the stake because one of his legs had been shattered during the encounter with the police that led to his arrest. Anini’s ruthless colleague, Monday Osunbor, muttered, “e be like say I wan mental,” to Abdul Oroh, and other journalists that covered the event, just before the bullets eliminated the possibility of his ever going “mental”. Or, maybe he did go “mental” for a few moments?
Public executions were spectacles that drew crowds, including of people who went there to steal while watching the gory events. It turned out that while satisfying the underlying drive for revenge, the public executions did not stop armed robbery. Soft or “slap on the wrist” penalties for corrupt practices, on the other hand, have not stemmed corruption either. Fraudsters steal hundreds of millions of Naira, get fined a few millions which they readily pay from their back pockets and walk away to enjoy their loot. Meanwhile, if a poor fellow steals a pair of slippers he gets to languish in jail for years. These aberrations injure us deeply.
Election into public office appears to have turned into a contest over who has the higher capacity or best opportunities to rig and subvert the will of the people. Some citizens willingly sell their votes for a meal or snack and others expectantly await election cycles to snatch ballot boxes in exchange for a meal or two. Once returned as elected, folks who knew that they rigged their ways into office gladly answer Honourable, Right Honourable or Excellency as the case may be. And we celebrate them with the red carpets, chieftaincy titles and an assortment of honours. We have been deeply wounded.
We celebrate wealth and do not ask questions about how such wealth was acquired. The creed of competition and accumulation drives individuals and institutions to promote and operate in economic constructs that care less about the common good. Privatisation of public goods and finance are some of the manifestations of this disposition. Add to that the fact that public office holders such as presidents and governors are conferred with immunity and can get away with acts of impunity while in office. Thus, crimes go unpunished. These wounds run deep in our systems.
The drive for investment, especially of the foreign type, makes governments buy into the externally driven concepts such as structural adjustments and the much-trumpeted ease of doing business mantra promoted by the World Bank – the originator, together with the International Monetary Fund, of the structural adjustment programme that crippled our economies in the 1980s and 90s. While ease of doing business can be seen as good for local medium sized companies, it can also be seized upon by bigger entities that already have inordinate influences over our governments. Who would argue against the removal of bottlenecks and bureaucratic constraints to doing business if it all adds up to service delivery and social benefits? The truth is that the dearth of basic infrastructure, including steady power supply, does not promote any ease of doing business.
Export Processing Zones and Free Trade Zones present another concept that ought to be critically interrogated rather than being swallowed line, hook and sinker. It is not surprising that these fenced economic enclaves or colonies are mostly set up in less developed countries as hubs for production of goods for export. They offer tax incentives and enjoy special regulatory measures that those outside the zones do not enjoy. It is important to note that the bulk of the revenue generated in these zones do not stay in the country where they are located. This is salt added to our open wounds.
We are the walking wounded. Our exposure to extreme, unexpected and shocking experiences can make us hop on the aberrant train with our sense of morality numb or injured. We have become cynical of public officials and institutions. Already, the average individual does not expect much from governments, besides basic infrastructure such as paved roads, potable water and electricity – all of which are chronically in short supply. Understandably, some public officials do not careto meet those needs and do not have any sense of accountability because their election was not based on the will of the people. That is how far we have gone down the wounded highway.
Our traditional culture of good neighbourliness, for example, is greatly challenged by the prevailing insecurity and suspicions in our communities. The high fences we erect around our homes insulate us from possible help that could come from neighbours in times of distress. However, all is not lost.
Some actions that will assist to put us on the way to recovery from the moral injury that we have suffered will necessarily include a wide-ranging systemic change that covers environmental, political, socio-economic and other aspects of our national life. It will require the building of inclusive governments where participation is not based on sharing lucrative positions. It will require the building of a diversified economy shifted away from extractivism. We need to elevate the dignity of labour, build trust and promote transparency in our relationships. Of course, we need to pause, think and repent of our transgressions.