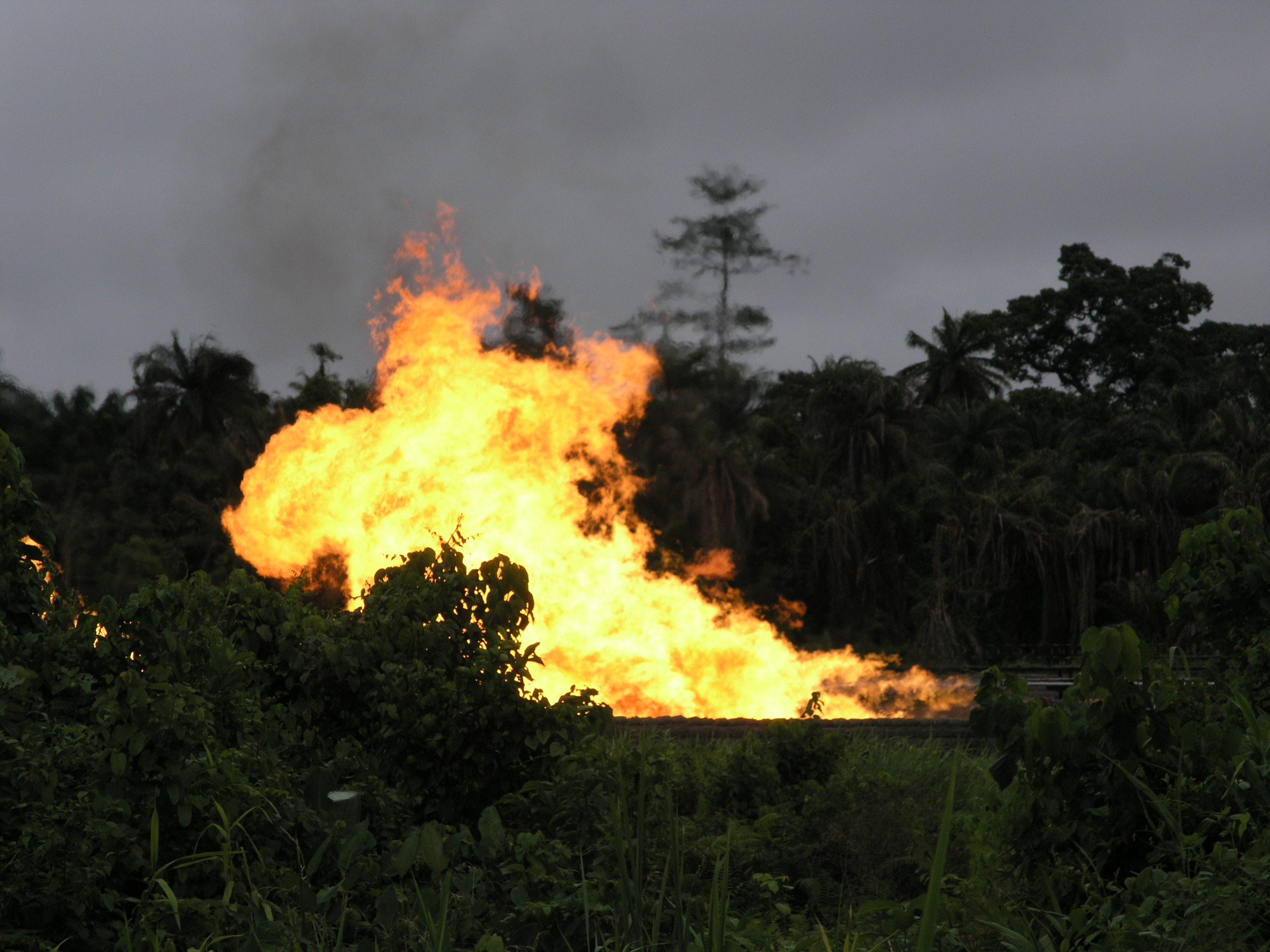 The gas flares in the Niger Delta are absolutely obnoxious. When 2020 was set as the deadline for halting gas flaring in Nigeria it seemed like ages away. As 2019 rolls towards its terminal point, 2020 is already placing its foot in the door. While launching the Nigerian Gas Flare Commercialization Programme (NGFCP) in 2016, the indication was given that the nation would pursue a 2020 flare-out date. The nation also signed unto the Global Gas Flaring Partnership (GGFP) principles aiming at a flares-out date of 2030.
It is interesting to note that the Federal Government of Nigeria has been pursuing two deadlines on the same objective. Given our laziness about meeting deadlines, it was obvious to observers that 2020 was a smokescreen and could not be a date to bank on. Nevertheless, the then Minister of State for Petroleum, Ibe Kachukwu, was particularly insistent that the year was sacrosanct.
The reasons for such optimism included the fact that up to 800 companies had submitted bids for the management of 176 gas flare sites in the Niger Delta and of the 800 bidders, 226 had paid stipulated fees as part of their expression of interest to manage the gas flare sites. Needless to say that as 2020 rolls in, that target has quietly evaporated.
We should remind ourselves that gas flaring commenced in the Niger Delta in the 1950s. We should also remind ourselves that gas flaring is inevitable in any oil field that has gas associated with the crude oil being extracted. Such gases are usually vented or flared in order to avoid uncontrollable build up of pressure in such installations. The flares are occasionally lit and then put off until when pressure mounts again. However, the gas furnaces that have ravaged the Niger Delta are not lit to relieve pressure from the oil fields, they are simply lit to waste the gas, as if no one would ever complain over the waste or poisons. This sort of burning of the resource is termed routine gas flaring. This routine flaring is the permanent insult that operators have relentlessly piled on our peoples and the Niger Delta environment.
We were told that President Muhammad Buhari is totally against gas flaring in the Niger Delta and was doing everything to ensure that the infernal flames are snuffed out for good. That position seems plausible considering the fact that the decree outlawing gas flaring came into force on 1st January 1984, during his tenure as a military Head of State. Secondly, in 2018 the government issued the Flare Gas (Prevention of Waste and Pollution) Regulation.

… the operators must give accurate data or face the penalty of paying a fine of N50,000 (fifty thousand Naira) or being imprisoned for six months. It is not clear if Nigeria can jail a company. But going by the trend of things that may not be a impossible task to accomplish as our security and judicial officers appear to be getting more creative by the day. But, come on, a N50,000 Naira or a mere $139 (one hundred and thirty nine US Dollars) fine against an oil company dishing out false data? That does not even sound like a good joke.

Notable features of the 2018 Gas Flare Regulation include the fact that the Federal Government now owns all the gas flares stacks and all the flared gas. That sounds rather funny, but the reason the claim is made can be assumed to have arisen from the fact that investors were denied access to the flared gas by operating oil companies. It is not clear whether government would still expect oil companies to pay fines for flaring gas now that government has claimed ownership of the gas flare stacks. Or will the government now be the offending party? By reason of owning the gas flares, access to flared gas to be utilized for commercialization or otherwise is now to be obtained from the Petroleum Minister, who in this case is the President.
The Regulation also requires that the producers are to maintain a daily log of gas flared. The interesting point here is that government agencies are unable to measure or meter the volume of gas flared in the country. Neither are they able to measure the actual volume of crude oil extracted on a daily basis in the country. So, when we say that 8 billion cubic meters of gas is flared annually, we are simply throwing out a guesstimate. Government agencies depend on oil and gas companies to declare the volumes of gas extracted and flared.
This brings us to another point in the Regulation which stipulates that the Directorate of Petroleum Resources (DPR) may demand for gas flare data from the operators. It also adds that the operators must give accurate data or face the penalty of paying a fine of N50,000 (fifty thousand Naira) or being imprisoned for six months. It is not clear if Nigeria can jail a company. But going by the trend of things that may not be a impossible task to accomplish as our security and judicial officers appear to be getting more creative by the day. But, come on, a N50,000 Naira or a mere $139 (one hundred and thirty nine US Dollars) fine against an oil company dishing out false data? That does not even sound like a good joke.
Back to the flares-out deadlines. In the 1960s noises were already made about the need to halt the obnoxious act of gas flaring. As already mentioned, the first deadline was 1 January 1984. That deadline was shifted to 2007 and to 2008 and 2010 and then to 2020. These shifting goalposts have been made attractive to the oil companies because the Decree or Act outlawing gas flaring allows companies to flare gas provided they had obtained a permit to do so from the Minister of Petroleum. Besides obtaining a certificate to flare the harmful gases, they are to pay a fine. In 1979 that fine was pegged at 0.003 US dollars per million cubic feet of gas flared. By 1988 the fine rose to a handsome 0.07 dollars. In January 2008 the fine was set at 3.50 dollars for 1000 cubic feet of gas flared. From report, this figure was simply ignored. In 2018 the fine was pegged at 2.0 dollars per 1000 cubic feet of gas flared.
The gas flare game has continued due to the sort of Joint Venture arrangements in place in the country. The operators call the shots, including with regard to measuring the gas produced and flared as well as oil produced, spilled or stolen. The recent report by Nigeria Extractive Industry Transparency Initative (NEITI) suggesting that an outrageous $11 million worth of crude oil is stolen daily in Nigeria did not raise a significant number of eyebrows, beyond making news headlines. Some observers believe that although the figure shared by NEITI may be conservative, it does suggest that the malfeasance in the oil and gas fields fester on an industrial scale and we should stop blaming the victims.
The entire petroleum sector architecture needs to be urgently deconstructed and reordered, including by stopping gas flares by 2020, by all means necessary. Thirty five years after outlawing gas flaring, and fourteen years after a High Court declared the act an assault on our human rights, we have no reason to further kick the deadline down the road.