GMOs, Herbicides – Ambush in the Night 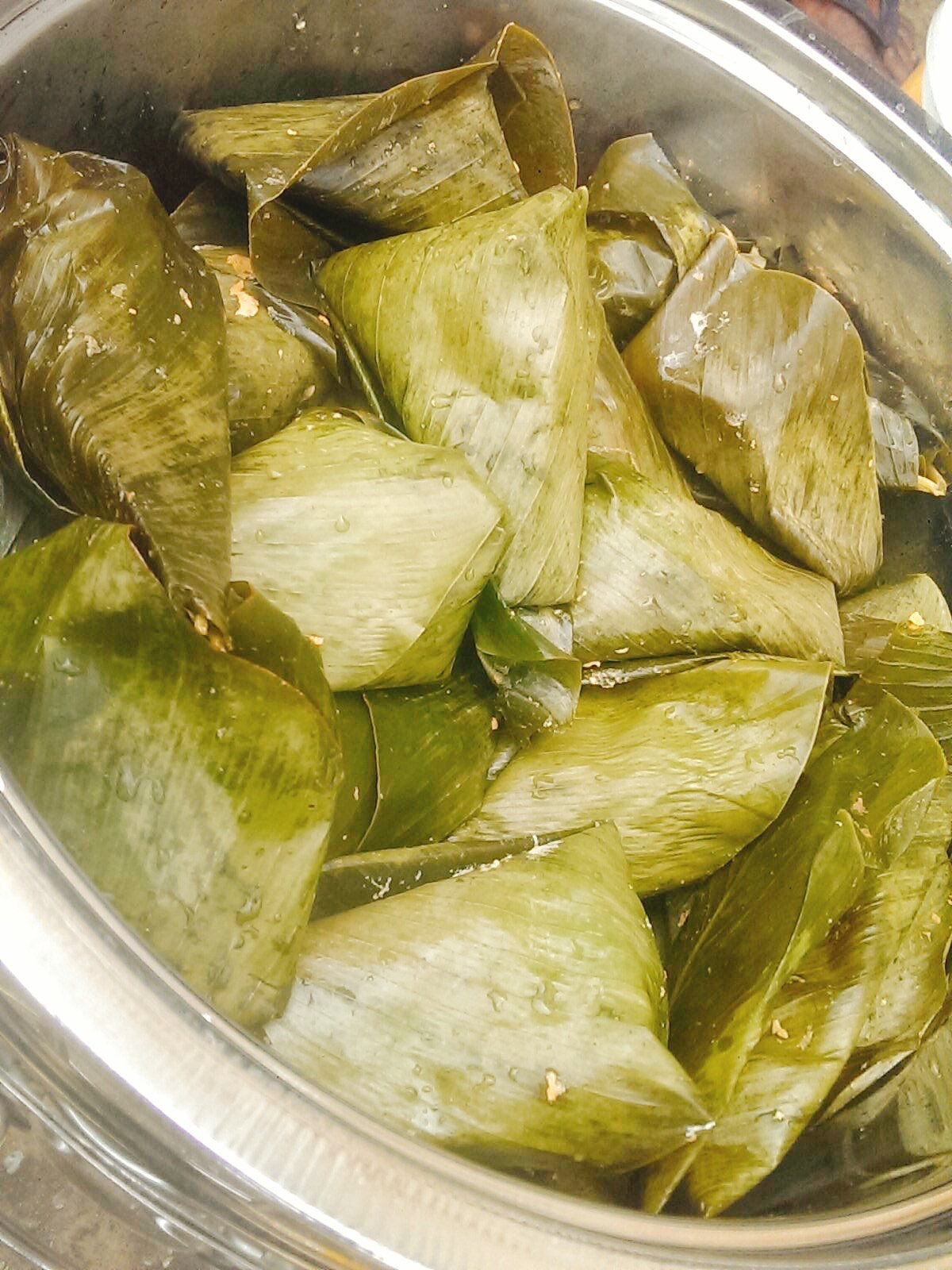 The tide of GMOs and deadly herbicides creeps on unsuspected consumers as they are literally being ambushed in the night. Twenty countries, including Togo and Malawi, have placed a ban on the use of glyphosate containing herbicides based on health and environmental concerns. Togo recently joined the ranks of countries that have banned the herbicides after two years of intense debates. According to that country’s minister of Agriculture, the such herbicides already in the country must be used up or destroyed within 12 months.
While we regret that the ban ought to have meant an immediate halt to the use of the herbicides, we believe there is a lesson to be learned here by Nigerian authorities. Glyphosate, as an active ingredient in herbicides such as Monsanto’s Roundup Ready which is widely used as a weed killer around the world, have been named a cancer-causing agent. Thousands of plaintiffs have sued the makers of these herbicides due to impacts suffered through exposure to them. Probably the most well-known case is that of Dewayne Johnson who was awarded US$289 million that was later reduced to US$78million for harms suffered.
In many of the cases, the key arguments include that the manufacturers of the harmful herbicides did not adequately warn consumers and users of the associated cancer risks. Concerns raised in Nigeria as NBMA opened the avalanche of GMO approvals was initially met with the explanation from Monsanto that the chemicals are safe if used according to specifications. It can readily be seen that the caveat was given with the knowledge that the average Nigerian farmer is not likely to read the fine letters on the packages or to wear space suits before spraying their farms with the poisons.
While Togo has declared a total ban of herbicides with glyphosate, such herbicides are quite commonplace in Nigeria. They are freely sold and some even have certification from NAFDAC.
Nigerians should worry because certain crops approved in Nigeria are genetically engineered for the application of the cancer-causing herbicides.
Ministers of Agriculture appear to be stepping up to the challenge concerning the threats posed by harmful chemicals and the genetically engineered crops necessitating their production. The position of the Togolese minister and the government on these glyphosate-based chemicals must be applauded. The position will not only protect farmers who are bound to be directly exposed to the chemicals but will also protect consumers who would eat crops with the residues of the chemicals.
The other minister that stepped the plate is that of Ghana. With a bold headline, “National well-being wins over foreign interests as gov’t ditches GMOs, a report announced that the government of Ghana, through the Minister of Food and Agriculture announced the terminating of imposition of GMOs on farmers in the country. The minister was paraphrased to have said that “the nation has capable scientists who could use traditional breeding methods to produce high yielding varieties and disease resistant plants for cultivation by farmers and no need for GMOs in the next 100 years in Ghana.”

The Ghanaian groups rejected the use of their people as guinea pigs in an unnecessary experimentation. Today they will probably rest easy that the Nigerian government has taken the lead in using her citizens as guinea pigs for this sad experiment.

Peasant farmers and civil society groups responded to the declaration by urging institutions, persons and groups “benefiting from proceeds from Monsanto to promote GMO in Ghana to rather join Ghanaian scientists and farmers to promote the local seed industry”
While Ghanaians celebrated the “defeat” of GMOs in their country, a major civil society group in the country, Food Sovereignty Ghana, cautioned that the battle is not yet over. They hinged this position on the fact that government is still defending the impending release of Bt cowpea, GM rice and Bt cotton in court. The next hearing on the case comes up on 30 January 2020. Food Sovereignty Ghana and others had sued the government of Ghana represented by the Ministry of Environment, Science, Technology and Innovation, the Ministry of Food and Agriculture, the National Biosafety Authority and the Attorney-General’s Department to stop the commercial release of these crops.
When the case against the release of the genetically engineered cowpea (beans) first went to court in Ghana in 2015, no country in the world had authorized the release of the variety for human consumption. The promoters of the GM beans declare that they cannot be visually distinguished from their natural counterpart and point to this as a mark of substantial equivalence. It is not rocket science to know that things may look alike without being the same. They may indeed have special genetic characteristics that makes their patentable as unique, as the situation with the GM beans is. Promises of labelling is trash when we consider our socio-cultural context, especially in terms of processing, storage, marketing and consumption of local foods. Selling the idea of labeling GM beans and other local crops can be compared to accepting to be ambushed in the night (apologies to Bob Marley).
The Ghanaian groups rejected the use of their people as guinea pigs in an unnecessary experimentation. Today they will probably rest easy that the Nigerian government has taken the lead in using her citizens as guinea pigs for this sad experiment.