Standing on Living Soils… Looking back from the Future 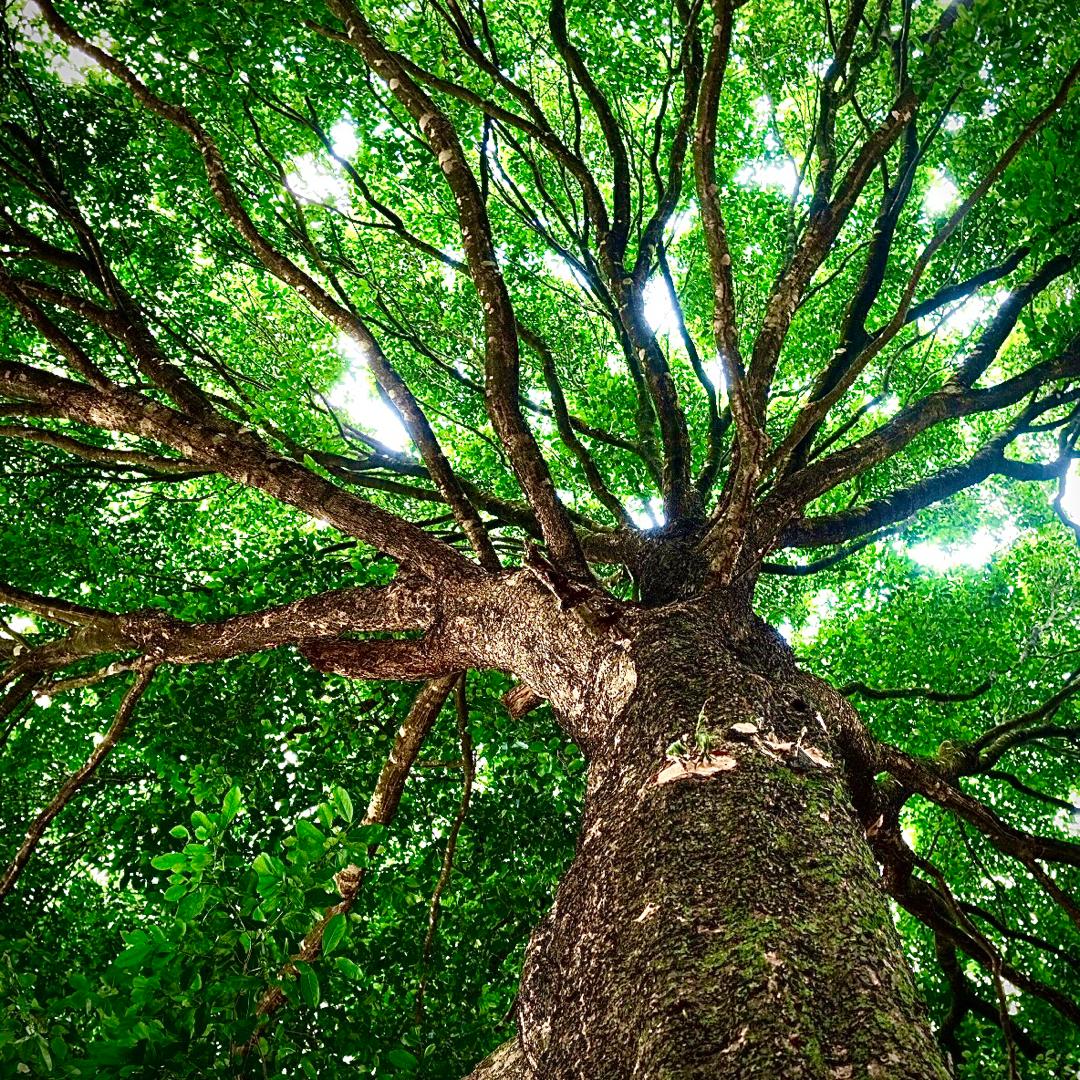 We have got to a stage in the world where selfishness has been lifted up as national interest. It is a sad platform where inequalities have been hoisted as a virtue. Humans have become so smart that we think machines can replace us, replace relationships, replace agriculture. We even think we can relocate to destinations on asteroids or somewhere else in space! And the truth is that we are diminished by all that.

The Years of Repair challenges us to jump into the future and look at the paths by which we got there. It shows us the power of our imaginations and underscores the fact we can get to our preferred destinations by acknowledging the strength of going together in movements powered by love and solidarity.

Looking back requires that we step forward. Looking back from the past is an uninteresting, unimaginative and unproductive enterprise. Looking back from the future enables us to lay the paving stones that ensure we are not trapped in the quick sands of toxic relation with Nature. It helps us escape the entrapment inherent in the pursuit of primitive accumulation of capital and power.  It helps us show how sterile racism, colonialism and imperialism are. It takes us to the end, restores our faith in humanity, and takes us back penitent and renewed.

Washing hands should not stop us from seeing each other’s hands and learning from the hands that promote our entangled dreams.

We learned key lessons from the pandemic …

Brave smallholder farmers hold the key feeding the world. They are ignored everywhere, never bailed out and never helped even as they point the right way forward as agriculture gets to the crossroads.

Real farming frames the imaginations of today and tomorrow …

Real farming brings back to life soils killed by agrotoxics.

Real farmers fight against seed laws that criminalize the use of indigenous seeds and stifle knowledge and local wisdom.

Agri without culture is the highway to disease, pandemics and extinctions.

This mindset tramples on Mother Earth ignores critical creatures such as worms and a variety of pollinators that labour to ensure we stay alive.

Sparks change things. We are the spark needed for the change and transformation that must happen

We truly need to repair relationships

At personal levels: pay the debt of love

At collective levels: pay the Climate and ecological debts

The building blocks to the future on the finite planet rejects destructive exploitation of nature, refuses any act that promotes species extinction and trashes the dignity of our peoples.

These building blocks hold corporations accountable for ecocide — whether they are in the extractive or colonial agricultural sectors.

It all boils down to building systems of care and repair to ensure that Mother Earth is not sacrificed and that our peoples are not sacrificed on the altar of capital.

Soil is the skin and flesh of the Earth. It is a source of life. We are sons and daughters of the soil. Earth rootedness holds a key to building global citizenship, securing the commons and propagating love both for humans and for the Earth.

A handful of fertile soil however contains thousands of species, billions of bacteria and other microscopic organisms.

Each organism in the soil system has a function in the food web with some specialising in the decomposition of matter while others help in the dispersal of dead organic matter. There is a living give-and-take economy beneath our feet that we must bend down to learn.

The linear and extractivist mindset has led to a rapid deteriorating of soils worldwide.

Economies of exploitation that sees labour as disposable and nonessential and continuously looks for ways to replace humans.

Bad soils and land grabs lead to displacement, forced migration and at times outright violence. We easily forget that there is a loss of knowledge and culture when farmers are displaced to seek livelihoods in cities

Healthy soils are spongy and retain water while poor parched soils are more impervious get easily eroded. Urbanization and cementification of soils… Killing of soils!

In contrast to the barren concrete landscapes, healthy soils are great carbon sink. We can learn to regenerate our lands through simple, inexpensive but tested methods including the

As Gandhi said, “the earth provides enough to satisfy everyone’s needs, but not a few people’s greed”.

The scare of scarcity — hides the cause of scarcity and hunger. Appropriation of the commons, exclusion and conversion into private properties and for-profit speculators and so-called investors are grabbing millions of hectares of fertile land/soil without any concerns for local populations. Locals turned into outgrows or outright farmyard slaves.

Economies that do not recognize the intrinsic value of Nature and the continuous nurturing contribution of Mother Earth.  These spurn socio-economic injustices. Competition that tramples cooperation and displacement of farmers disconnects millions not just from there farm but from the soil.

The dependence on herbicides and crops genetically engineered to withstand them has led to the rise of super weeds. These super weeds emerge as an attempt by nature to repair the ruptures created by humans. A way of human-proofing biodiversity. We have to come to the realization that one man’s weed may well be another man’s vegetable.

In all, we must never forget that there are consequences to every action. And we must bear in mind that we all have a common duty of care or repair. We have a duty of rebuilding relationships with the soil and with one another.

Above are thoughts from conversations on the Message from the Future (Oxford Real Farming Conference 2021) and on Living Soils (Navdanya International’s Earth University).